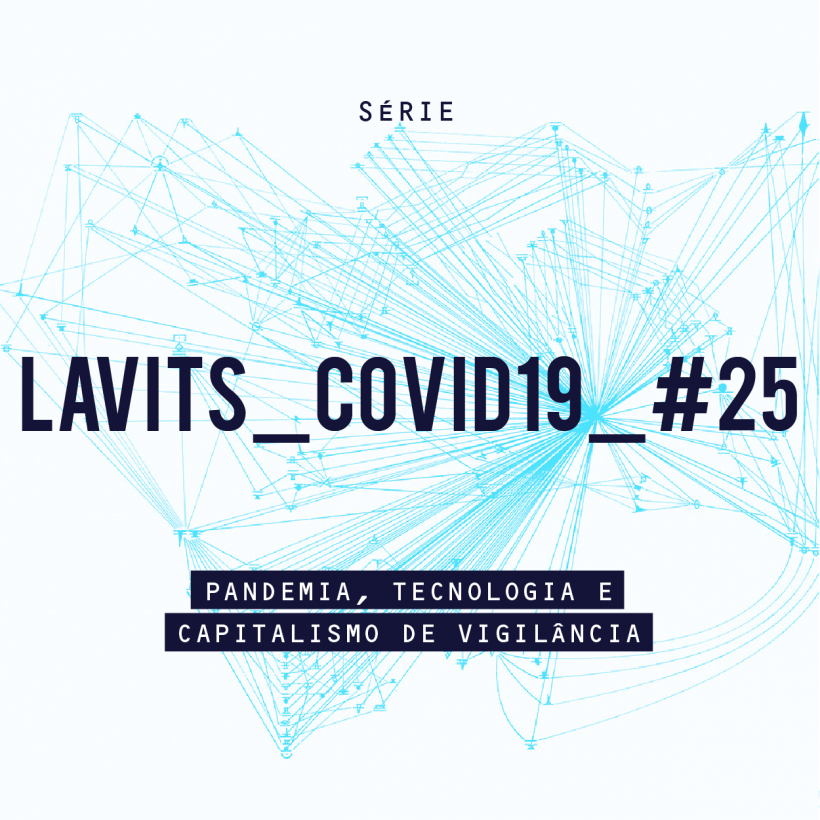 Trend since the 2007-8 Global Financial Crisis, microtask platforms have seen a rush of new workers around the globe during the COVID-19 outbreak, particularly from Global South, Brazil and Philippines. This sort of Smithian labor “marketplace” was created to meet the demands from the new A.I. industry – as predicated on hand-labeled open or proprietary databases, statistical learning algorithms such as artificial neural networks and application programming interfaces (APIs).

Like other digital labor platforms, micro tasks are software companies that control, through APIs, a concealed economic activity between workforce buyers and sellers under surveillance capitalism, as coined Scholar Shoshana Zuboff. They advertise themselves to small, medium, or big academic and industrial labs as A.I. training dataset service sellers, and to workers as providers of online earnings opportunities – in opposition to the “classic” long-term employer-employee relationship.

They differ in size and scope. Some are start-ups; others are trans-nationals, like Appen, a headquartered company in Sydney, which has acquired former major players like Figure Eight. Microtask platforms like the pioneer Mechanical Turk, founded in 2005 by e-commerce giant Amazon as an intern service, range nowadays from anything data-hand-labeling to tasks like surveys or content moderation, while others like Spare5 or Mighty A.I. (this last one recently acquired by Uber) are focused on visual data-hand-labeling for retail and automotive industries.

From a Latin American Marxist perspective, the digital labor debate in global South should put in the context of the periphery of surveillance capitalism to be better understood in relation to the global North.

In the United States, for exemple, turkers as crowd workers from Mechanical Turk are colloquially named, earn around three dollars per hour, while in India they earn one dollar and less than fifty pennies.

To speak in a “neo-connectionist” A.I. glossary, turkers from South are deeply exploited in one more than hidden layers of the division of technical and scientific labor than turkers from North.

Something that also happens to women and disabled turkers from North: in the United States, male turkers earn more than female and the ones with disability or health conditions earn less than those without.

In Brazil, much like in India and in other countries from South, turkers are in the same time more exposed to risks in terms of non-payment for the tasks done, and more dependent on the money they make through this “lean” digital labor platform for their main living expenses than those from the North.

In the last 15 years, at least for Brazilian turkers, the only option payment was to transfer their earnings to an Amazon gift card. In October 2020, after many global claims, Mechanical Turk finally announced that an option of using third party payment services would be available to all its logged workers in order to get paid in the local currency of their country.

Despite the promise to “make money in dollar”, Brazilian turkers had to “get by” to get paid, using for a while a makeshift payment option or a gambiarra, which means, in Portuguese, an inventive appropriation of techno-science, but also a potential politics of civil disobedience.

No worker pays bills with gift cards. Moreover, for most customers in Brazil to buy at Amazon in the United States means paying expensive shipping fees and taxes. The Brazilian turkers can hardly use these credits, so some of them figured out digital platforms that allow buying products on Amazon and receiving the value in bitcoins.

However, this first gambiarra didn’t work for long, and who did this was blocked and since then not one Brazilian turker has ever been able to do it again. That is why most of them chose to trade their Amazon gift cards for others such as GooglePlay, Nintendo and PlayStation so to try to sell these credits on auction digital platforms. According to artist Bruno Moreshi and research Gabriel Pereira, at the last, their money was partially used to pay auction fees and they were absolutely depended on the volatile dynamics of the auction market to sell their gift cards.

The submission to this predatory working conditions seems to be directly related to the rise of unemployment and underemployment in Brazil, combined to neoliberal economic policies mostly adopted after the Rousseff misogynistic impeachment, or rather, the coup d’état in 2016, and the spreading of the “gig economy” that was always the exception that proves the rule in the periphery of capitalism as drew attention Sociologist Francisco de Oliveira in his two “classic” essays – The Brazilian Economy: Critique to a Dualistic Reason, written in the 1970’s, and The Platypus, written in the 2000’s.

Today microtask platforms, ranging from big companies to small startups from global North, are able to grow its A.I. billionaire training dataset market in Brazil, profiting without being accountable to crowd workers, which are becoming an under-cybertariat or an under-infoproletariat as I would say, inspired by Sociologists Ursula Huws or Ricardo Antunes and Ruy Braga.

If we agree that means of communication, from the simplest physical forms of language to the most advanced forms of information and communication technologies, are in the same time means of production, as put Scholar Raymond Williams in the 1980’s, so shouldn’t microtask platforms be described as a sort of new colonialist digital socio-technical-system, ironically more Taylorist than Tasvistockian? If yes, which gambiarra should we improvise to fix digital labor platforms such as microtask in a revolutionary or socialist perspective?

With the spread of digital labor platforms even more pronounced during the COVID-19 outbreak, the degradation of labor, as put precisely Marxist Harry Braverman in the 1970s, combined to its “deep” and “hidden” precariousness, could become the rule in the new A.I. industry if there is no mobilization and if social protection regulations are not taken on time.

Indeed, the global post-COVID-19 scenario seems quite unfavorable for the working class. However, we cannot forget that every factory floor, including the digital one, is not only a space for alienation, that is, an externalization (Entäußesung) of human work as estrangement (Entfremdung), but also a space to abolish (Aufhebung) it, as Marx drew attention in his “Economic and Philosophic Manuscripts of 1844. Not by chance, from South to North, West to East, new practices of solidarity, civil disobedience and unionization are still emerging in the surveillance capitalism.

Statistical machine learning algorithms are not “the end of labor” as claimed, but they are instead deep alienating it from the meaning that it acquired over time in many hidden layers. There is a need for long-term policies that frame the further development of A.I., its “national strategies” and “ethical declarations”, by taking into account the material conditions of its software and hardware production in light of ongoing international debate on digital labor and its shortcomings from low remuneration, social invisibility, despotism algorithm management and intermittent contracts of employment to lack of transparency and social security, as claimed scholars such as Mary Gray, Antonio Casilli and many others.

Since 2010, websites designed for allowing workers to rate clients like Turkopticon or FairCrowdWork.org, the last one launched by I.G. Metall and the Swedish White-Collar Union, in addition to the delivery worker strikes in Brazil in 2020, and the formation of Google Alphabet Workers Union in January 2021, seem all to point out a new wave of struggles that have to keep going further also in the pandemic.

To improvise an “ethical” or a better A.I. not only for star computer scientists, but also for all workers in the world, it seems that blue and white collars from South to North must to get together now to rise up against the deep alienation on the street and in the home-office imposed by this new software industry.

* Nahema Falleiros is PhD candidate on Information Science at the Federal University of Rio de Janeiro and researcher at ComMARX. Her interests focus on science, technology and labor. She was technical adviser at the Brazilian Internet Steering Committee, associate researcher at InternetLab and coordinator in the Ethics Division of the General Controllership of the São Paulo Municipality, under Workers Party.